“There’s nothing you can do. You’re just going to have to accept it.”

Has anyone ever said this to you? Or something similar? If you’re like me, it probably wasn’t very helpful, even if it was true. You probably felt shut down or dismissed, even if the person who said it was trying to help.

There are two reasons a statement like this doesn’t help. First, most of us don’t have a clue about how to accept something. There’s no instruction book. Second, the word “acceptance” can imply giving in, giving up, or resigning yourself to lousy circumstances—and who wants that?

But what if we thought about acceptance differently? In the kind of research-based psychotherapy I practice, acceptance is defined as a willingness to experience uncomfortable thoughts and feelings without needlessly struggling with them. It also involves engaging in actions that evoke discomfort when doing so serves a greater purpose. That’s a more hopeful kind of acceptance, isn’t it? It also suggests a method that can be put into practice.

This kind of acceptance is sometimes called “experiential acceptance” or “emotional acceptance.” It turns out it can be a very powerful tool for dealing with depression, anxiety, chronic pain, and a host of other problems.

One of my favorite research studies demonstrating the usefulness of acceptance was conducted at Boston University (my graduate school alma mater). In the study, researchers asked people with panic disorder to breathe CO2-enriched air. Those who suffer from panic disorder experience repeated episodes of intense anxiety accompanied by scary symptoms like racing heart, difficulty breathing, and thoughts that they’re going crazy. Breathing CO2-enriched air can induce symptoms that mimic panic, so this was not an easy thing for them.

The researchers did this in order to test different kinds of behavioral responses to panic symptoms. The study subjects were divided into three groups, and each was instructed to respond differently. One group was given instructions to suppress (i.e., try to minimize) their symptoms. Another was instructed to accept their symptoms – to just try to allow them to be there without changing them. And the third, the control group, was given no instructions about how to respond.

The results were surprising. All three groups rated similarly on objective, physiological measures of anxiety, such as changes in heart rate. However, those in the acceptance group rated their anxiety significantly lower than the other groups. They were also more willing to say yes when asked if they would breathe the CO2-enriched air again.

In other words, the subjects who accepted their symptoms felt less anxious and more willing to do something that might induce panic symptoms again, despite experiencing the same physiological responses as those in the other groups.

It turns out that the positive effect of acceptance doesn’t just show up in brief, controlled laboratory studies, but makes a difference in bona fide treatments for psychological problems. There are newer forms of cognitive behavioral therapy (CBT)—the gold standard evidence-based treatment for most behavioral problems—that encourage acceptance in this way, and they tend to get results similar to traditional CBT, which historically didn’t focus so much on acceptance. (However, that’s changing rapidly.)

Beginning the Practice of Acceptance

I’ve seen the positive effect of this kind of acceptance many times in my psychotherapy practice. When introducing the concept to my clients, I usually make an effort to help them understand it experientially as well as intellectually. In other words, we don’t just talk about it, we do it.

Let’s say my client is talking about something sad. Let’s also say she and I have identified sadness as a feeling she usually tries to get away from in problematic ways. Maybe she procrastinates, drinks too much, or lies in bed all day. I might say something like the following:

“Can we pause and take a moment to practice staying with the sadness rather than running away from it? Let’s just see if we can observe and describe what it’s like. I don’t mean talking about what’s making you sad – although that’s important. I mean simply talking about your experience of sadness.”

Then I might coach her through noticing and describing the feeling of sadness as it manifests in her body. Maybe it shows up as a sense of heaviness in her chest or a feeling of pressure below her eyes. Maybe it also manifests as a feeling of tension in her neck and shoulders. I might ask her to describe in detail where the sensations begin and end and whether they feel heavy or light. I’ll go after as much detail as possible.

Then I would probably check in to see if her mind has any labels or judgments about the sadness, like “It’s bad” or “I can’t stand this.” Finally, I will typically ask her to notice any urges to get away from the sadness or escape it. After a few minutes focusing on the sadness like this, I might say:

“Let’s look back over the last few minutes. When sadness showed up, we paused and spent some time getting to know it. What was that like? How different was that from what you usually do when you feel sad? This is one of the ways we can practice this acceptance thing I’ve been talking about: just staying with discomfort while you observe and describe it.”

I tell them that this kind of acceptance is about building a new relationship with our thoughts and feelings, one that is open, nonjudgmental, and kind. Not so that our feelings can go away, but so that we can be with them as they come and go naturally without engaging in behaviors that make things worse.

Tips on Getting Started

Here are some ways you can begin practicing acceptance with your thoughts and feelings, especially when trying to escape them might make things more difficult for you.

Just like in the example above, when an uncomfortable feeling shows up, whether it be sadness, anxiety, or physical pain, try turning your attention toward it rather than away from it. Mindfully observe how it shows up in your body, and describe it to yourself. You might say something like, “I’m feeling a little anxious. I’m noticing some butterflies in my stomach and my palms are sweaty. I’m noticing an urge to quit the task I’m doing and distract myself.”

Check in with what your mind is saying about the feeling. Is it criticizing it? Judging you for having it? Just notice those thoughts, but don’t buy in to them. Describe them just the way you would describe the sensations in your body: “I notice my mind is calling me weak for having this feeling.”

Try adopting this accepting posture with your body: hold your hands out in front of you with your elbows bent and your palms facing up. It’s the posture of receiving something, of opening up to what’s being offered. You can incorporate it with the two tips above as part of a sequence, or you can do it by itself when you have trouble being accepting. I often do it surreptitiously in interpersonal situations when I’m really struggling with other people’s behavior.

Acceptance isn’t an event; it’s an ongoing process. Think of it as a behavior you can practice, not a destination at which you arrive. Over time, as you turn again and again toward discomfort, it becomes less powerful, less overwhelming. It becomes something that you can have, not something that you must simply endure. Doing so can sometimes help us say yes to the circumstances in our lives that are not so easily changeable, like a difficult family relationship or a chronic illness. If our feelings are not our enemies, then neither are the circumstances that evoke them.

If you’re interested in learning more about this perspective on acceptance, I can recommend two great books: Get Out of Your Mind and into Your Life by Steven Hayes and Spencer Smith and The Happiness Trap by Russ Harris. Unlike most self-help books, Get Out of Your Mind has been tested in clinical trials, which is pretty unusual.

CONTACT US
If you want help being more accepting, Lyra can connect you to a therapist. You can get started today if Lyra is offered by your employer. Sign up now.

About the author
Matthew Boone, LCSW

Matthew is a nationally recognized trainer in acceptance and commitment therapy and the editor of the book Mindfulness and Acceptance in Social Work.

By Matthew Boone, LCSW
Mental health tips
Share this article
Stay in touch and get the latest blogs Moving From Comparative Suffering Toward Compassion 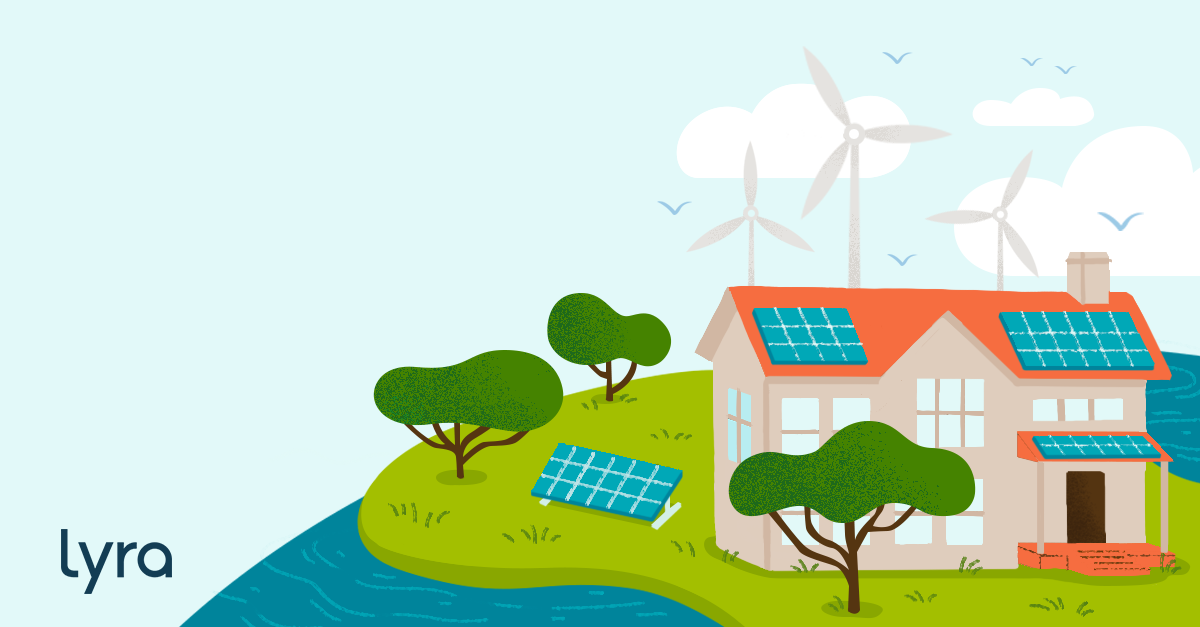 Helping Parents in Your Workforce with Back-to-School