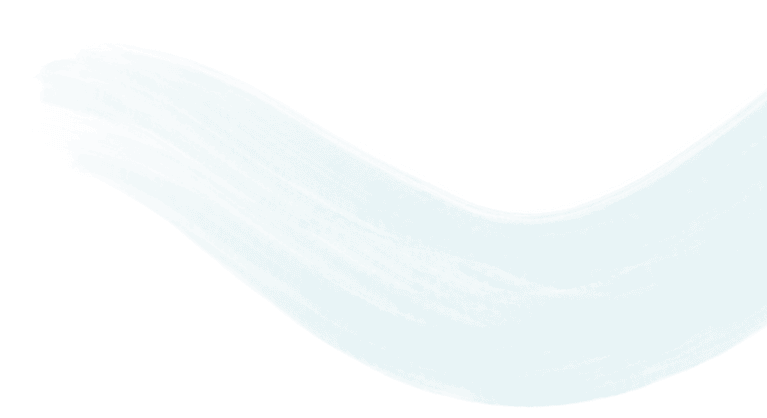 “Every single person in your life will let you down – some in small ways, some in big ways.” I can’t remember where I first heard that, but it immediately hit me when I did because I knew it was true. And at the same time, I realized I had always acted as though it wasn’t the case.

When people in my life have let me down – most of the time in big ways, but probably plenty of times in small ways – I’ve reacted the way most of us would: indignantly. How dare they! That’s not right/fair/okay/how you treat a friend…

But if everybody in your life is going to let you down eventually, the only part we really have any control over is the way we respond.

According to forgiveness researchers, one way to focus on your response to being let down is to think (and write down) ways that you benefited by the experience. Yep, you read that right. Benefited.

According to this research, if you can identify (and write about) how your ex cheating on you made your life better by, say, freeing you up to be single when your new love came along, it can not only help you be more forgiving, but can help you feel less bitter and more resolved.

Apparently, thinking about the beneficial consequences of bad stuff that happens in our lives opens us up to being more flexible by seeing things from different perspectives. If you’re like me, this is super hard to do when somebody lets you down, since we tend to only see things in one way when we’re hurt or mad.

If writing about the benefits of a letdown is too hard, other ways to flexibly approach the situation might include trying to take the other person’s perspective; imagining you’re giving somebody advice about the same problem; or thinking about what you would need to happen in order to forgive the person.

Once, many years ago, a close family member said something that really hurt my feelings. Like, really hurt them. I won’t say what was said, but it immediately got me, and I think my eyes teared up a bit when she said it.

She immediately felt terrible, and, even though I told her it was okay and I forgave her, she had a hard time letting it go. I finally told her that, if she wanted to, she could knit me a scarf to make it up to me – she’s a great knitter.

I had already basically forgiven her, but she jumped at the chance. She worked really hard on the scarf, making it similar to ones she had seen me wear and filling it with my favorite colors. And it turned out that when she gave it to me, I forgave her even more. I know it sounds weird, but it definitely made me feel better about the whole thing. I’m not terribly materialistic, but her giving me a present somehow cemented her taking responsibility. From that day on, it genuinely didn’t bother me anymore. And she was finally able to let it go, too.

I have used the “give me a present and we’re good” flexibility strategy many times since then when people have bummed me out. When it works, it helps the other person feel like they’ve cleaned things up, and the relationship gets better. Although occasionally the other person is offended or feels like it’s childish, which is a risk I’m willing to take.

Childish or not, this is the type of flexible strategy that is related to better outcomes when a person feels they’ve been let down. If asking somebody to buy you a present doesn’t sound appealing, other flexible responses could include having a clear conversation and asking for what you need to get past it, working with one of the forgiveness strategies we’ve already discussed, or just giving the other person the benefit of the doubt.

One important thing about forgiving somebody who lets you down is that it’s really something you do for yourself, not the other person. They may or may not deserve to be forgiven. In a way, whether or not they deserve it doesn’t matter. What matters is your own values – how do you want to be in your life when people let you down? Can you find any flexibility in moving toward that? It’s okay if the answer is no – in many of our more traumatic experiences, forgiveness would be close to impossible. But, according to forgiveness researchers, your life will be better if you can forgive at least some of the letdowns, some of the time.

The Dark Side of Forgiveness

Like many “positive” traits, forgiveness is an act in which context matters, big time. While becoming a forgiving person will have beneficial consequences in your life in general, in some situations, forgiving can lead to decreased well-being. For instance, researchers have shown that while forgiveness leads to higher levels of well-being in healthy marriages, it can be related to lower well-being in troubled marriages.

Also, in cases of trauma, abuse, or exploitation, it’s important to remember that forgiveness should not be confused with condoning, reconciliation, or bringing abusers back in contact. It’s very important to determine whether forgiving someone is actually keeping you stuck in a situation where the best move is to not forgive and instead move on.

So, forgive where you can and don’t forgive where you shouldn’t – and be scrupulous in discerning what crosses that line. Remember, everybody is going to let you down at some point in your time with them, and the only thing you have control over is how you handle it.

CONTACT US
If you want additional support, Lyra can connect you to a mental health solution that is right for your needs. You can get started today if Lyra is offered by your employer. Sign up now.

ABOUT THE AUTHOR
Jennifer Gregg, Ph.D. is an Associate Professor at San Jose State University and a clinical psychologist who researches, delivers, and trains acceptance and commitment therapy (ACT) and other evidence-based mindfulness interventions with difficult populations. She is co-author of The Diabetes Lifestyle Book.

By Jennifer Gregg, PhD
Mental health tips
Share this article
Stay in touch and get the latest blogs 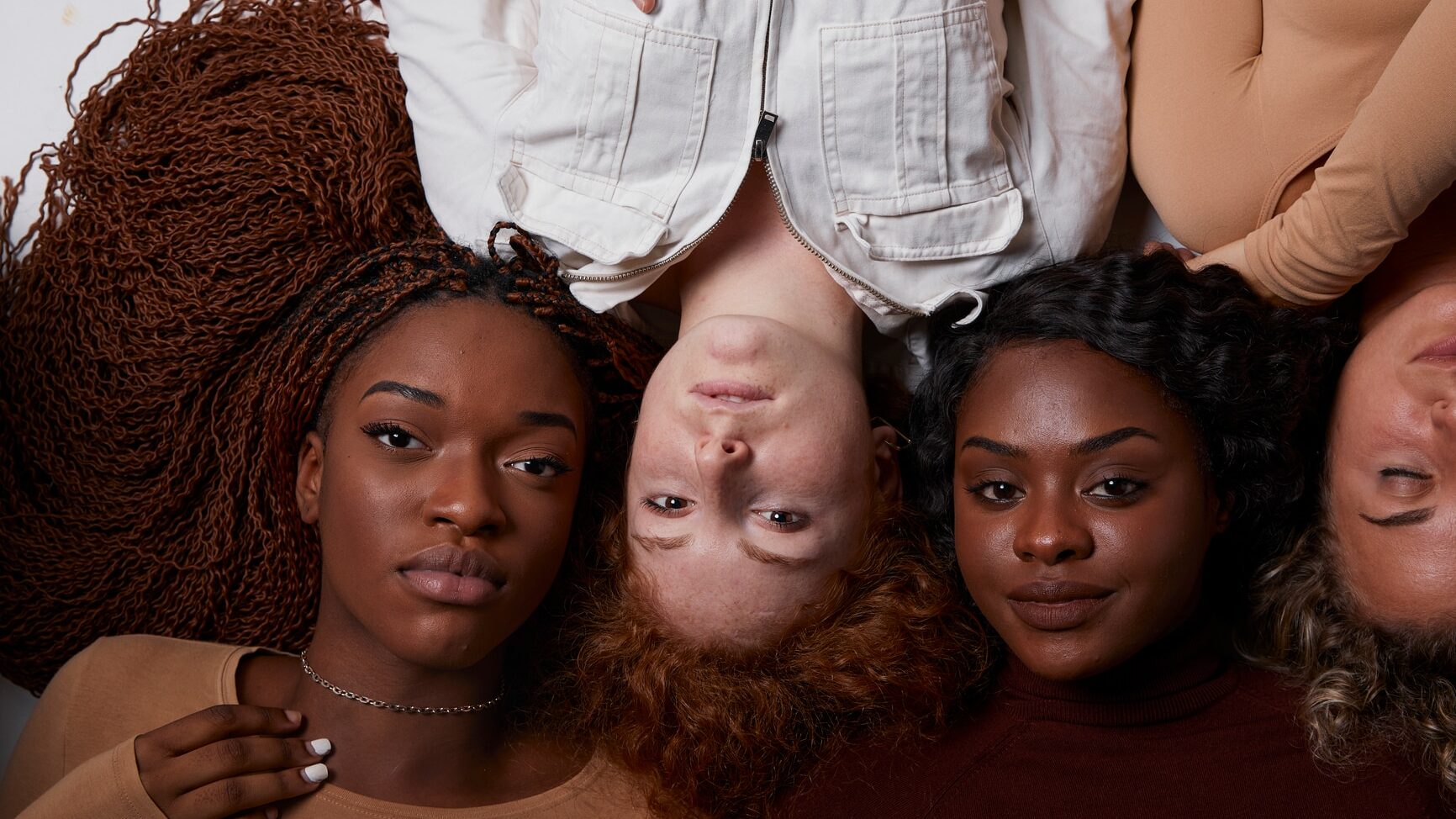 How to Check on Your ‘Strong’ Friends