Interpersonal Psychotherapy: The Most Effective Treatment You’ve Never Heard Of? If you’re a mental health practitioner, you’re doubtless familiar with evidence-based treatment modalities like cognitive behavioral therapy (CBT) and dialectical behavioral therapy (DBT). In recent years, CBT has become part of the vernacular, and not just in the mental health field. But what if I asked if you had ever used interpersonal psychotherapy (IPT) in your practice? Have you even heard of it?

Developed around the same time as CBT, IPT was one of the first manualized, time-limited evidence-based treatments for depression. According to the authors of one study, “IPT deserves its place in treatment guidelines as one of the most empirically validated treatments for depression.” However, despite more than 20 years of research and clinical trials, IPT is not taught in most graduate schools, and so is not used by many therapists.

Recently, I had the opportunity to speak with Dr. Myrna Weissman, professor of epidemiology (Psychiatry) at Columbia University and one of the founders of IPT. Weissman was part of the Yale research team, led by her late husband Dr. Gerald L. Klerman, that first developed IPT for depression in the 1970s. While IPT was originally developed to treat major depressive disorder, it has since has been adapted to treat a number of other conditions, including binge eating disorder and bulimia nervosa. The primary goals of treatment are to alleviate symptoms and to improve the quality of clients’ lives, particularly their interpersonal lives.

Even though IPT has not gained the same traction as its evidence-based peers, with its ease of use and proven efficacy across cultures and diagnoses, it may behoove therapists to add this modality to their toolbox.

Klerman and his colleagues were influenced by the work of John Bowlby and attachment theory, as well as Harry Stack Sullivan’s interpersonal theory, which looks at the effect interpersonal relationships have on one’s inner life. In IPT, although the patient’s history is taken into account, the focus of the treatment remains in the here and now on current relationships.

IPT recognizes that there are a number of contributing factors to depression, such as genetics and temperament, attachment style, etc. However, the theory posits that the primary impetus to depression is a change in one’s social environment – that depression occurs in an interpersonal context. Disruptions in attachments, such as divorce or the death of a loved one, can trigger a depressive episode in anyone, regardless of risk factors.

“We know that high-risk individuals – those with family histories of depression or childhood trauma – are more vulnerable,” says Weissman, “however, anyone can be tipped into depression in response to life events.”

Addressing the Impact of the Social Environment

Many similarities exist among IPT and the more widely known treatment modalities; the fundamental difference is that IPT is solely concerned with the impact of the social environment on functioning. While CBT focuses on cognitions, or internal communication, and ACT encourages clients to take action in the service of their values, IPT is primarily interested in external communication, our interactions with others.

According to Weissman, much of the work in IPT is in helping patients to see the relationship between their environmental triggers and the onset of symptoms. Once a link between the two is established, one of four categories of interpersonal problem areas is identified, which becomes the focus of treatment. The categories are:

The grief category refers to the loss of a loved one through death. Other losses that are not death-related would fall under “role transition.” The effectiveness of IPT is not limited to diagnosable psychiatric disorders like complicated grief and other forms of major depression. It can also be effective in treating the milder symptoms of “normal grief.” The goal remains the same: to alleviate symptoms and improve the quality of the patient’s life.

Significant change to one’s social role is a frequent trigger to depression. Examples include the birth of a child, a move to a new city, and retirement. Losses such as divorce or the loss of a job also fall in this category. The goal of treatment is to help the patient mourn the role that was lost and adjust to the new role.

If none of the above categories apply to a patient’s situation, they fall into this category. Examples include social isolation, paucity of attachments, and loneliness. Those in this category are the least likely to benefit from IPT and may require a different therapeutic modality such as CBT.

The Three Phases of IPT

Once depression is diagnosed and IPT is determined to be appropriate, the therapist provides psychoeducation, which is an essential part of this approach. Following the medical model of treatment, the patient’s symptoms are normalized as a function of illness rather than a personal deficit. This immediately addresses any feelings of guilt or shame that often accompany depression.

It’s recommended that the initial phase of treatment be brief, up to three sessions at most. It concludes with a contract outlining the framework of treatment, the number and frequency of sessions, and what the patient can expect. Most importantly, the therapist instills hope and expresses confidence in a good prognosis. Patients often begin to experience symptom relief during these initial sessions.

The bulk of the work takes place in the middle sessions. Similar to most therapies, the IPT practitioner works to establish a positive therapeutic alliance, providing positive feedback, and encouraging emotional expression. The interpersonal problem area identified in the initial phase is the focus of the work.

Patients may be asked to recount interpersonal interactions that took place between sessions, giving the therapist a better sense of their interpersonal and communication styles. During these sessions, “Patients are encouraged to find interpersonal responses to ameliorate the crisis,” says Weissman. Through role-playing activities, patients get the opportunity to practice new interpersonal behaviors.

Another aim of IPT is to help patients identify and build a healthy social support system to help them manage distress and improve the quality of their interpersonal lives.

In this final phase of acute treatment, the patient’s progress is reviewed and next steps are determined. In cases where little or no progress is made, a different treatment modality, such as CBT, may be recommended, depending on the patient’s needs.

While IPT has been proven highly effective for depression and many other conditions, Weissman makes it clear that it is not the right treatment for everyone. For example, those with long-standing, entrenched interpersonal issues might be better served by another evidence-based therapy, such as DBT.

Like any therapeutic modality, IPT is not a one-size-fits-all treatment. “There shouldn’t be holy wars about which treatment is best,” says Weissman. “IPT is one more tool in the clinician’s toolbox.”

For more information about IPT, go to: www.ipt-international.org

CONTACT US
If you want help with depression, anxiety, or any other problem, Lyra can connect you with the right behavioral health solution. You can get started today if Lyra is offered by your employer. Sign up now.

ABOUT THE AUTHOR
Allison Abrams, LCSW-R is a psychotherapist in private practice in New York City, where she specializes in depression, self-worth, relationships, and careers. She also works with corporations across business sectors to help employees manage stress and improve communication and leadership skills. She has been quoted as a relationship and mental health expert in publications such as Redbook, Livestrong, Everyday Health, Glamour, and Prevention, and is a topic expert contributor for PsychologyToday, The Huffington Post, and GoodTherapy. Allison works with Lyra to provide high-quality evidence-based short-term therapy to employees in the tech industry.

By Allison Abrams, LCSW-R
Mental health treatment
Share this article
Stay in touch and get the latest blogs 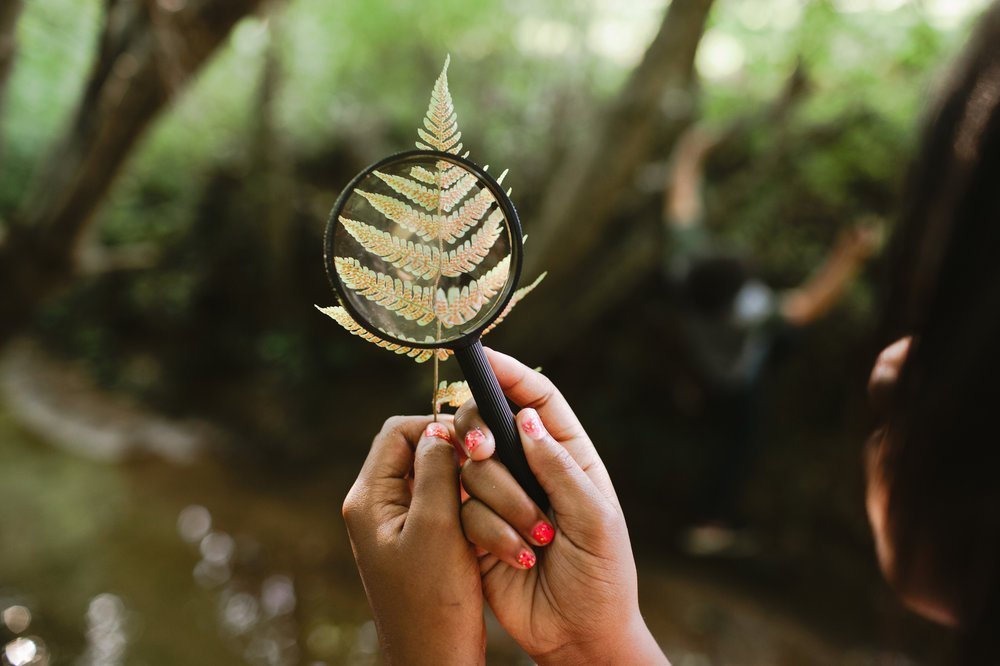